The recent deplatforming of Sargon of Akkad by Patreon has a lot of people very nervous.  I became worried we’d get to this state the first time they went after Gab for not allowing their app in the Google or Apple stores.

It became obvious then that we would wind up here today.  It starts with saying that certain things are unacceptable based on arbitrary enforcement of Terms of Service and ends with backroom pressure to cut a person off from making money.

Google began demonetizing channels which were politically unpalatable to its senior management.  So, a lot of demonetized YouTubers moved to Patreon, asking subscribers to support them directly rather than deal with intrusive ads.

And now Patreon has gotten into the game.  But, we always knew that they would.  They went after Laura Southern last year.

Alex Jones was simultaneously thrown off every platform and then Gab was taken down over a 48-hour period with no warning over having a particular user on its platform. 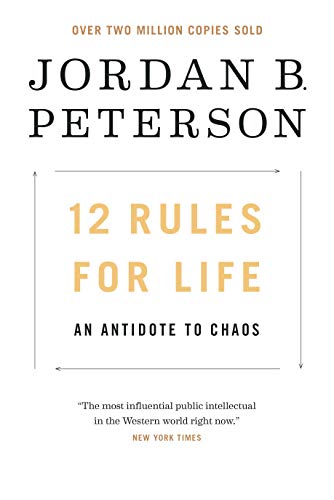 Yes, that guy shot up a synagogue.  That’s not Gab’s problem.

It didn’t matter that Twitter still hosts all manner of violent and disgusting content or Facebook hosting sites of terrorist groups.  Political opposition to the globalist plan of universal serfdom for us and unchecked power for them was to be snuffed out with extreme prejudice.

Alternative platforms needed to be marginalized to blunt their growth.  Steemit is in trouble due to poor governance and the crushing of the cryptocurrency markets now that Wall St. can use the futures market to disrupt the actual market.

The truth, however, is that by trying to…