If Ida B. Wells had depended on Facebook, would we ever have had a National Lynching Memorial?

Two stories collided in my head this week. One of which was the opening of the National Memorial for Peace and Justice in Montgomery, Alabama—this country’s first major effort to confront the vast scope of the racial-terror lynchings that ravaged the black community under a pervasive, prevailing culture of white supremacy. It is the first because, until now, that same majority culture of white supremacy hasn’t wanted to look. 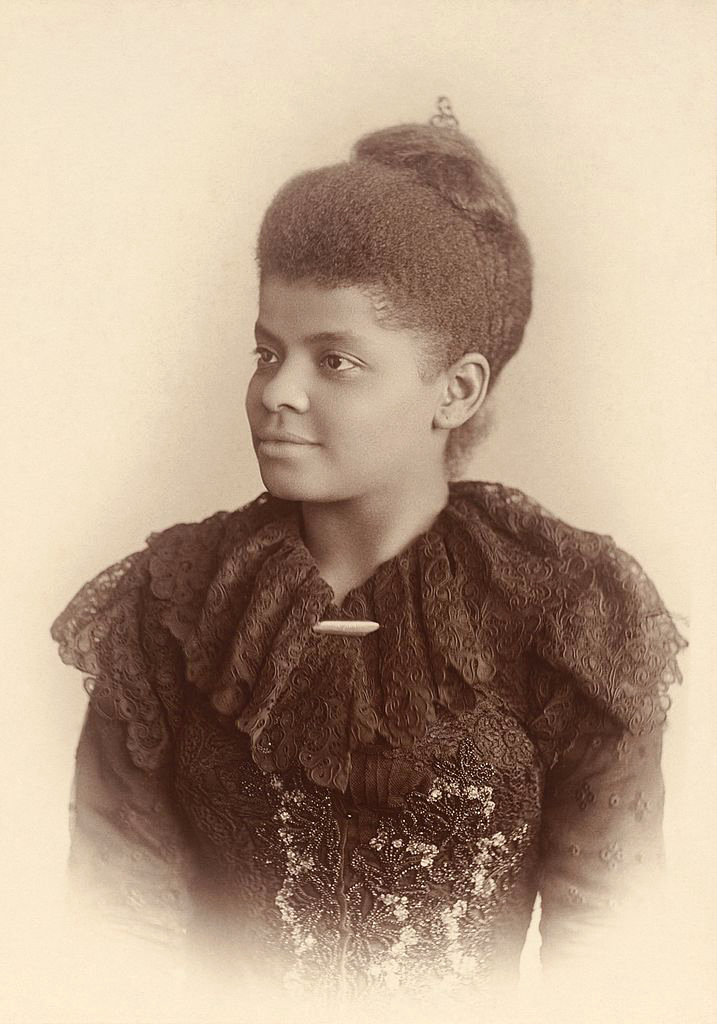 At the memorial, a special place is set aside for Ida B. Wells, the crusading journalist who forced Americans to pay attention to these murders. Over a lifetime made shorter by repeated attacks, she documented and publicized the killings, collecting names, dates and descriptions.

She wrote editorials for various newspapers, but her longest running outlet was her own, the Memphis Free Speech and Headlight, which she edited and published until it was burned to the ground by her critics. And this is where the opening of the memorial intersects with another important story from this week.

Would Wells’ Free Speech ever have made it into my news feed on Facebook? I doubt it, because Facebook CEO Mark Zuckerberg announced May 1 in a meeting with media executives that his company had started ranking news organizations by “trust.” News sources that score higher will be promoted, while those with lower scores will be suppressed.

As he put it, “You’re not going to be able to bridge common ground in society if people don’t have a common set of facts.”

To determine trustworthiness, the company plans to survey its 2 billion users about the sources with which they’re most familiar and best recognize.

However, by that standard, we’d never have had Tom Paine, Ida Tarbell or Ida B. Wells. We’d never have had a revolution, broken up the robber-baron monopoly corporations, or heard enough about the lynchings to have anything resembling a memorial—or even, probably, to make them stop.

We’d certainly have gone off misinformed into a misbegotten set of wars without end against nameless, nationless wrong-doers called terrorists…

You get my point.

From Paine to Wells, it has always been media at the margins—not the center—that have brought critical issues to a boil so that bigger, “recognized” media could inhale the steam.  American democracy has not advanced thanks to the mainstream media, but rather thanks to reporters on a mission and with the means to tell the uncomfortable, unfamiliar, uncommon truth.

After Ida B. Wells published a column on May 21, 1892, denouncing “the old threadbare lie” that lynching was used to “protect white womanhood,” a white mob marched to her office in Memphis, destroyed her presses and left a warning that they would kill her if she tried to publish her newspaper again.

That lie was the most heard, most accepted, most familiar, trusted, conventional, common fact. It has taken the nation a century to wise up. If we want to preserve American democracy, we should learn from the past. We don’t have that long, and we have no reason to repeat history.

Zuckerberg is free to suppress. He’s not a journalist; he’s the head of a for-profit corporation with a track record of mendacity and billions of private dollars at stake.  He’s not deluded, but we are if we believe that the Wellses of today can rely on Facebook. We need a tax-dollars-funded, just-for-journalism’s-sake, public commitment to public media. Otherwise, we risk allowing the common truth to become the only truth we hear.

This post was originally posted on Laura Flanders’ blog The F Word.