The advantages of a second citizenship and passport all boil down to one principle: freedom. Your passport is the property of the government that issued it. Your government can revoke it anytime, leaving you trapped in your own country.

Indeed, a second passport could literally save your life. During World War II, the Nazis invalidated German citizenship for millions of Jews. Most were shipped off to concentration camps where they died, but a few thousand Jews had a backup plan: a second passport they could use to escape to freedom.

Dual citizenship coupled with a second passport can offer numerous additional benefits, such as improved visa-free travel options; the right to reside in another country or countries; and the ability to cross international borders if your primary passport is lost, stolen, or revoked.

Clearly, almost everyone can benefit from a second citizenship and passport. Wouldn’t you feel safer with a second passport stashed away – just in case?

Unfortunately, legitimate second passports are difficult to obtain unless you qualify through ancestry, marriage, religion, or long-term residence in a foreign country. Without meeting one of these criteria, the only way for you to acquire one is through a citizenship-by-investment program (CIP). 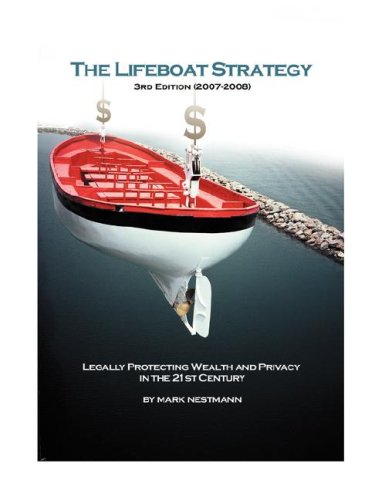 Only a handful of countries offer a path to citizenship and passport with a clear legal basis through a contribution or investment. But that number is increasing rapidly. Today, 13 countries have CIPs. Three nations – Jordan, Moldova, and Montenegro – introduced them in 2018.

Here are the countries with legitimate CIPs in effect: