There is no time for long introductions. The world is possibly heading for yet another catastrophe. This one, if we human beings will not manage to prevent it, could become our final. 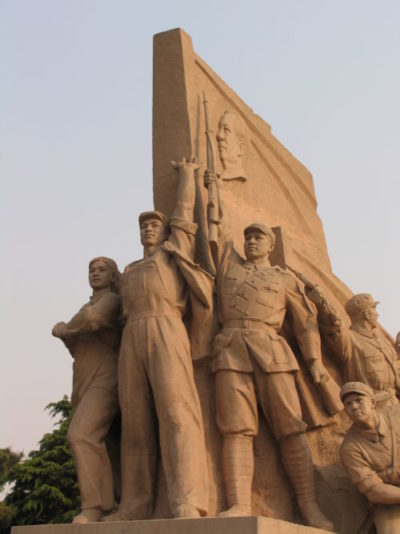 The West is flexing its muscle, antagonizing every single country that stands on its way to total domination of the Planet. Some countries, including Syria, are attacked directly and mercilessly. As a result, hundreds of thousands of people are dying.

Political and potentially military disaster is simultaneously ‘complemented’ by the ecological ruin. Mainly Western multi-national companies have been plundering the world, putting profit over people, even over the very survival of the human species.

‘Political correctness’ is diluting the sense of urgency, and there is plenty of hypocrisy at work:  while, at least in the West and Japan, people are encouraged to recycle, to turn off the lights in empty rooms and not to waste water, in other parts of our Planet, entire islands, nations and continents are being logged out by the Western corporations, or destroyed by unbridled mining. The governments of the West’s ‘client states’ are getting hopelessly corrupt in the process.

Western politicians see absolutely no urgency in all that is taking place around the world, or more precisely – they are paid not to see it.

So, are we now dealing with the thoroughly hopeless scenario? Did the…