Sanctions may indeed be coming but will they have the bite that Donald Trump is hoping for? It’s a good question as we open November with a flurry of edicts from Trump’s State and Treasury Departments.

Let’s go over them all and see just how contradictory they are while at the same time acceding to the reality of just how much the world has changed in the six years since President Obama first went nuclear on Iran with sanctions.

It starts with Trump’s tweet that “Sanctions are Coming.” Okay, fine we knew this. But sanctions don’t account for much if the State Department is handing out 180 day waivers to countries.

Next up was Pompeo saying on the same day that no less than eight countries would be exempt from sanctions for buying oil from Iran.

A little news for Mike Pompeo, Halloween was last week.

Contrast this with 2012 where India, for example, to get around the sanctions had to essentially barter to get much needed Iranian oil, because no such exemption was forthcoming.

South Korea and Japan were also denied waivers then, but according to the Financial Times they are all among the countries to be exempted. 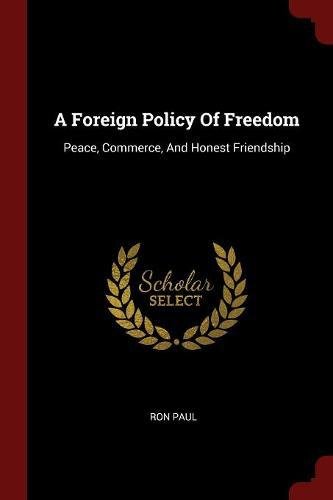 Mr. Pompeo did not name the eight jurisdictions, but Turkey’s energy minister said his country had been given an exemption. India, South Korea, Japan and Iraq are among other US allies that experts expect to benefit. China is also expected to be a beneficiary. The list will be announced on Monday.

Mr. Pompeo pushed back on suggestions that the US was being lenient to Iran or that the Trump administration had failed to deliver a hard line in the absence of European backing. He said two of the eight jurisdictions…