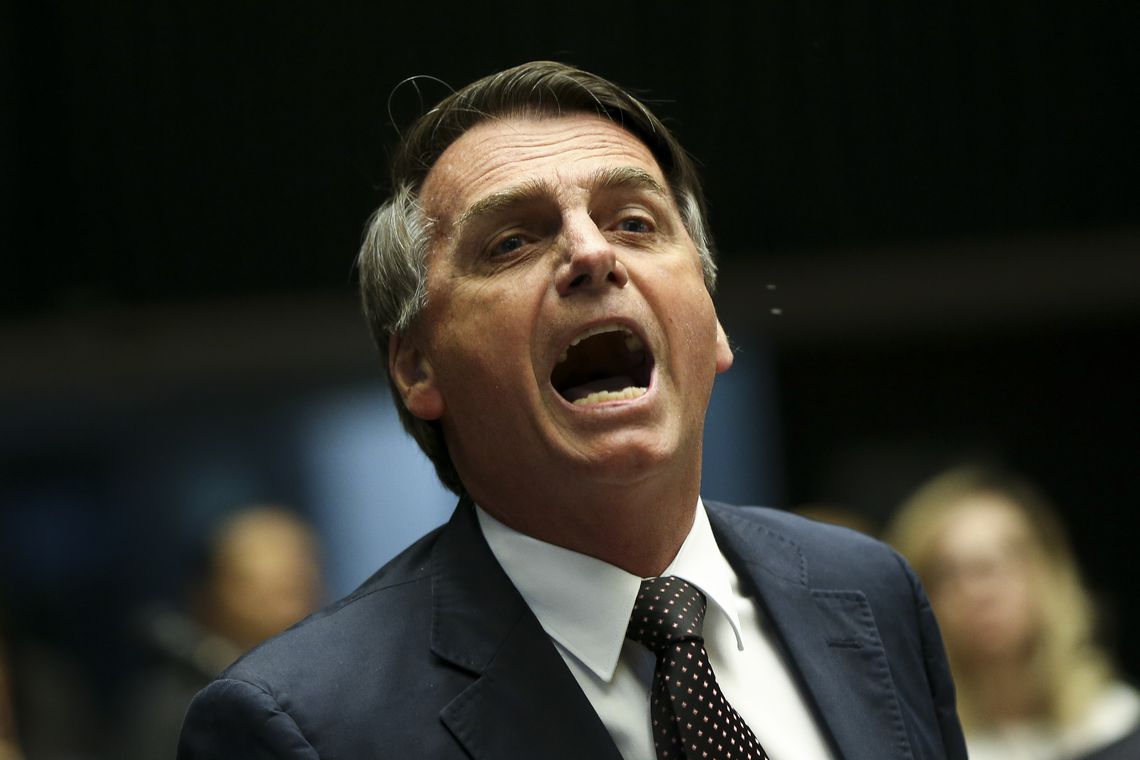 This week on CounterSpin: Brazil’s new President Jair Bolsonaro has said he supports dictatorship and torture, that religious and ethnic “minorities must fit in or simply disappear,” that his political opponents should “leave or go to jail,” that the only problem with Brazil’s military dictatorship is it didn’t kill enough people, police should have “carte blanche” to kill who they like, and that he’d rather his own son be dead than gay. The analysis offered by a Washington Post headline, then, that “Bolsonaro’s Victory May Mean Further Shifts in Tolerance and Moderation” might seem like a bad joke, were it not that such pieces are all some US media consumers may encounter.

Migrants at the southern border seeking asylum from violence fomented by US policy underscore that we really are one world, interrelated. So how are US readers to understand what’s happening in Brazil and its American flag–saluting, rape joke–making, Hitler-admiring president?

We talk this week with Brian Mier; he is an editor at Brasil Wire, as well as a freelance writer and producer. He also edited the book Voices of the Brazilian Left, a collection of interviews. He joins us from Brazil, where he’s lived for more than two decades.