The former London mayor and leader of the Leave campaign, Boris Johnson, has been appointed Foreign Secretary in the cabinet of the new British prime minister, Theresa May. 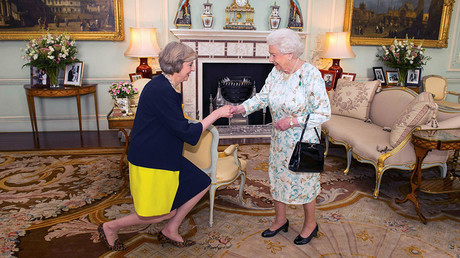 The Queen “has been pleased” to approve Johnson’s appointment as Secretary of State for Foreign and Commonwealth Affairs, the British government website said.

Earlier, it was announced that Philip Hammond would replace George Osborne as the Chancellor of the Exchequer, Britain’s finance minister.

Michael Fallon will keep his post of Defense Secretary in the new government, the Independent reported.

New appointments in May’s cabinet are expected to be made during the evening.