SANA’A, YEMEN — Mohammed Ali al-Houthi, the head of Ansar Allah’s Supreme Revolutionary Committee, welcomed U.S. Secretary of Defense James Mattis’ recent remarks urging an end to the three-year-long Saudi-led war in Yemen. In a tweet, Al-Houthi urged Mattis to announce an immediate end to the war, as well as to the Saudi coalition’s blockade that has triggered a famine in the world’s poorest nation.

Yemen’s Ansar Allah (Houthis) and its allies have been receptive to previous initiatives to end the war, which has killed tens of thousands of civilians. Al-Houthi stressed on Wednesday that any initiative would be welcomed so long as it does not undermine Yemen’s independence and sovereignty.

We welcome any call for peace that will end the war and we will deal responsibly with any future peace talks under the umbrella of the United Nations.”

United Nations Envoy for Yemen Martin Griffiths called on Wednesday for all concerned parties to engage constructively with UN efforts to resume political consultations and to agree on a framework for political negotiations. The United Nations says it hopes to resume Yemen peace talks within a month. 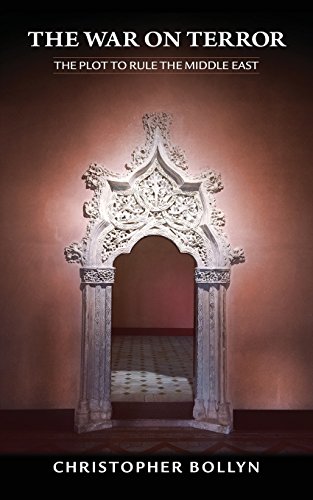 The UN call comes a day after Mattis’ urgent call. Mattis said, during a discussion on Tuesday at the U.S. Institute of Peace (USIP) in Washington, that Saudi Arabia and the United Arab Emirates were ready for talks:

We have got to move toward a peace effort here, and we can’t say we are going to do it sometime in the future. We need to be…