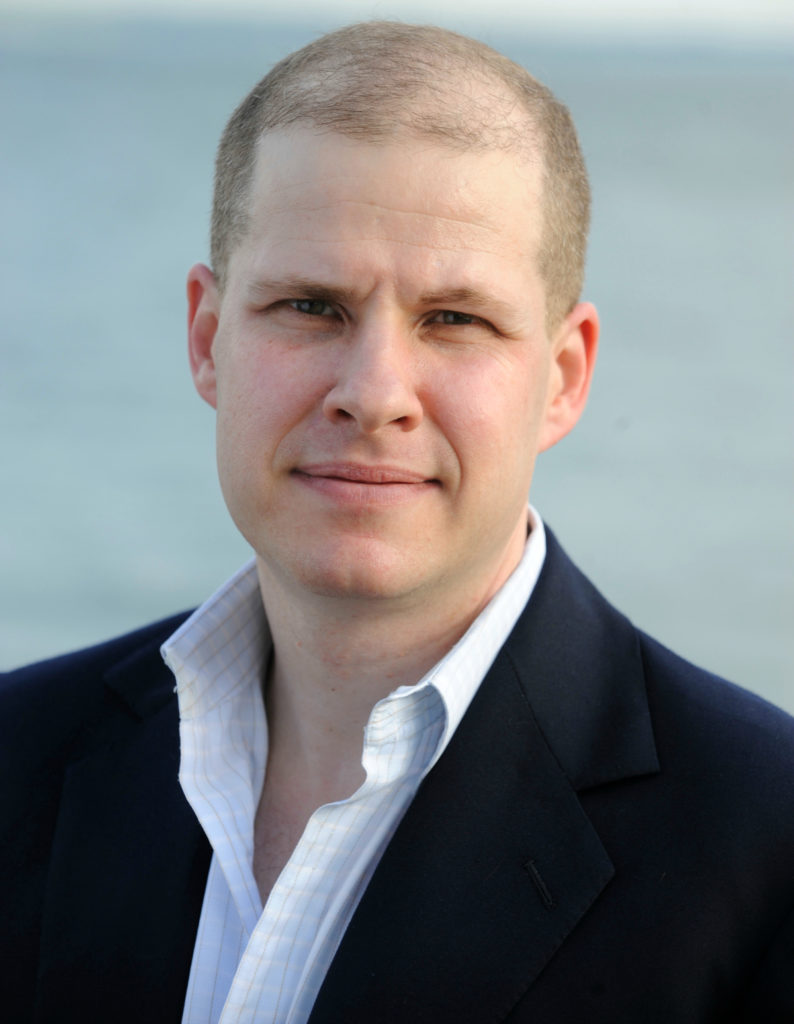 Max Boot: How many blow-everything-up pundits does one paper need?

How many war-boosters does the Washington Post need? Tuesday, the capital’s most influential paper announced that Max Boot, yet another white, pro-war, pro-Israel, blow-everything-up pundit, would be joining their opinion section. It goes to show, again, that the most certain way to move up in the media pundit universe is to consistently echo US national security orthodoxy—without pause or regret.

Aside from Nation editor-in-chief Katrina vanden Heuvel, Post columnists’ opinions on matters of war and peace range from supporting covert CIA operations and “targeted airstrikes” to outright regime change—with Boot falling on the far right end of this already very right-wing spectrum. One analysis from reporter Kelsey D. Atherton found that in 2012 Max Boot supported starting a new war or escalating an existing one once every 3.5 days. He has long championed the Iraq War (expressly defending it as recently as 2013), the Libya War, the overthrow of Assad, arming dozens of groups throughout the globe and launching an offensive war against Iran. Leftists are often criticized for calling the US an “empire”; Boot, in “The Case for American Empire” (Weekly Standard, 10/20/01), overtly advocated for one.

Boot adds nothing to an already hawkish Post opinion section except a more extreme version of it. As a measure of the Post’s ideological diversity on matters of war,  FAIR looked at columnists’ support or opposition to the Iraq War. (You can view the list here.) Of the 23 current staff columnists who had a clear opinion on the Iraq War either before or in the aftermath of the invasion, 21 supported it. Only two, vanden Heuvel and libertarian Radley Balko, opposed the war. And Balko—then at Fox News—dropped his opposition the second the war was launched, under the then-popular cliche that “once the bombs start falling, the debate ought to end.”

Of 46 current staff columnists, three—Michael Gerson, Mitch Daniels, Ed Rogers—actually worked for the George W. Bush administration, or (in the case of Rogers) with a private consulting group working on war planning with the Bush administration, when the invasion took place. This means the Post currently has on staff 50 percent more people who helped carry out one of the biggest war crimes of the 20th of the century than columnists who opposed it.

Twenty-one out of 23 warmongers on staff aligns nicely with the Post’s broader support for US imperialism. Commenting on his paper’s support for the Iraq War in April 2003 (4/20/03), editorial page editor Fred Hiatt made clear this stance was nothing new: “On defense issues during the Cold War [the Post editorial board]  tended to be fairly hawkish.” Indeed, the Post has not opposed a single military action by the United States since Ronald Reagan’s invasion of Grenada in 1983 (Washington Post, 10/27/83).

It’s a cliche to say US pundits “failed” on the Iraq War, but Boot’s rise to the top shows that they succeeded exactly as they were supposed to in the defense and amplification of United States national security propaganda. Much like the war on drugs is not a “failure” when one considers its true goal was to put millions of black and brown people in prison, those who pushed for invading Iraq were successful in their primary objective: selling the war to the US public. Boot—like 21 of his new colleagues—is simply being rewarded for a job well done.