Tens of thousands of Britons could be living with deadly viruses after being given contaminated blood imported from the US decades ago, an inquiry into the NHS blood scandal heard.

During the inquiry, which opened yesterday, victims spoke of how they have been administered a “death sentence” upon learning they have been infected with HIV or hepatitis C, following routine treatment. Many of the victims were only informed years after, having already infected partners or even their own children.

Some 2,500 people died as a result of the contaminated blood. The samples were imported from the US and were used to treat thousands of Britons throughout the 1970s and into the 80s. The blood was mainly given to haemophiliacs, though those who required transfusions following complications during childbirth were also involved.

The inquiry’s chairman, Sir Brian Langstaff a former High Court judge, said the scandal was the worst in the NHS’ history. 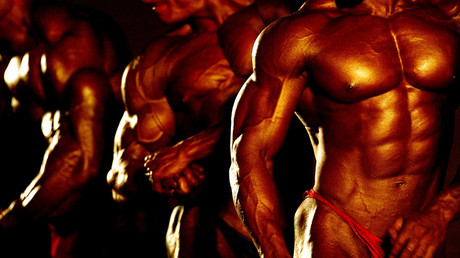 “It is a truly sobering thought that if some claims are well-founded — and it will be for this inquiry to find out if they are — there may yet be many thousands more who do not feel well, but have not yet been told that the reason is that they suffer from hepatitis C… The consequences of what happened then may be continuing to cause death even now,” Sir Brian said.

One of the chief aims of the inquiry is to ascertain how many were infected. Sir Brian solemnly stated that some estimates stretch as far as “25,000” warning that this may be proven correct.

The Infected Blood Inquiry is expected to last 15 months. It opened with testimonies from victims who detailed the deaths of loved ones and the “devastation” wrought upon them.

The infected blood packages were sourced in the US from prisoners and drug addicts, many of whom were paid to donate.

The inquiry will also examine if “there have been attempts to conceal details of what happened” as medical details and other crucial documents are currently missing.

A litany of high profile figures are expected to testify, with many even calling for former Prime Minister Sir John Major to give evidence.