We’ve all heard about those wacko conspiracy theories that go around, spread through a never-ending web of rumors and gossip. No one really trusts them, as they seem so far-fetched and frankly pretty unrealistic. But what if some of them were actually true?

We’re not saying they’re all true; in fact, most of them aren’t. But every once in a while, someone hits it right on the nose, and a whole slew of secret and previously classified information is revealed to the public. From scientific studies to consumerism to mind control, here are the top ten conspiracy theories that actually ended up being true.

Alex Jones, a notorious conspiracy theorist, revealed his idea that chemicals in the water “turn the fricken’ frogs gay.” Even though this isn’t exactly what happened, Jones got pretty close to the truth. In fact, a 2010 paper released by the University of California revealed how pesticides in bodies of water led frogs to change sex.[1]Even though the frogs did not follow Jones’s original proposal, they did, in fact, change their biological functions. Male frogs were now able to lay eggs, something only characteristic of female frogs. 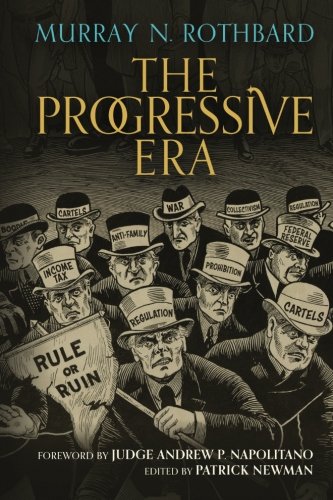 This confirmation sparked large amounts of panic among the public, who wondered what other chemicals there were in the water and how they would affect public health for humans in general. This link between unfiltered water and chemically induced sex changes may be why everyone is so obsessed with their beloved Brita filters.

During Prohibition in the 1920s, the US government was trying to stop the public consumption of alcohol. Even though…