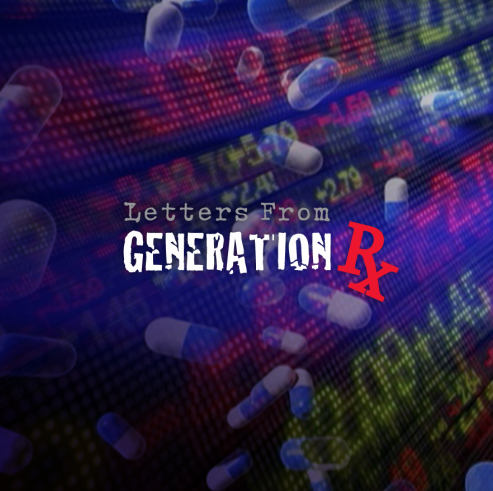 You or loved one is suffering under the diagnosis of ADHD, bipolar, schizophrenia, or depression. You’ve done everything the doctors have instructed – from a mind-boggling array of medications to perhaps even an aggressive regimen of electro-convulsive therapy, but you or your loved one continues to slip further into darkness.

You are frightened – fearful of the life you – or they may have to lead.

What would you do – accept the condition as fate, or search the world to find a cure?   It is a question millions face every day.

LETTERS FROM GENERATION RX is the latest film by international award-winning filmmaker Kevin P. Miller. After the release of his documentary GENERATION RX, which two-time Academy Award® winner Paul Haggis called “a powerful and often chilling eye-opener,” Miller received thousands of letters from parents, teens, educators and others who shared their highly personal sagas. This film reflects those stories — combined with the latest mental health research, science, and medical health perspectives.

The filmmaker spent two years interviewing some of the world’s most respected researchers, MDs, journalists, politicians, and academics, and focused on dozens of others whose lives became inextricably linked to the medications they were prescribed. In doing so, the director features a breathtaking array of stories, from those who lost it all – to those who came back from the brink of agony and angst and desperation to a place of true wellness.

LETTERS FROM GENERATION RX weaves together an astonishing tapestry of highly personal stories that will change how many of us view mental health and the treatments being used to treat tens of millions of people. It is where darkness meets light — and science meets truth.

Writer/Director Kevin P. Miller has a long history of producing powerful and award-winning films. His films have won seven international film awards, received Emmy nominations and a dozen regional awards for such films as “Kids in Crisis,” “The War Within,” “The Promised Land” and more.

To date, approximately 75% of the filming has been completed. We are seeking at least $50,000.00 to complete production and editing so that the film can be released by early 2014. Kola Films has already invested in excess of $200,000, has interviewed 40-50 people, and captured over 60 hours of one-of-a-kind stories and striking cinematography.

Like GENERATION RX before it, this film will be essential viewing for those interested in an intelligent conversation about both the causes of mental illness and the treatments that are being deployed in the latest battle for the brain.

We invite you to join us as we complete what could be the most powerful and important film ever produced about mental illness. 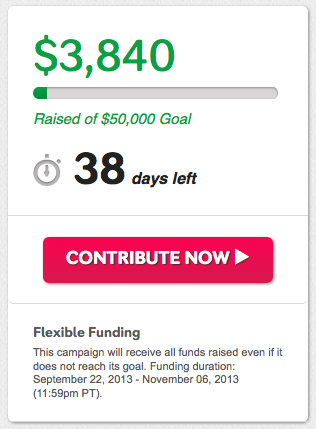 Learn more about this campaign on their fund-raising page.