A reader asked me about dealing with the known-to-be-dangerous – the defective – air bag in her vehicle. Since there are more than 40 million vehicles “affected,” her questions – and my answer – may be of general interest:

Pris asks: There’s an airbag recall for my 2005 Corolla. A truck I bought in the late ’90s was easy to “fix” – open the fuse panel; AIRBAG was fuse #18; pull it out; done. When I bought the Corolla the fuse box wasn’t obvious, so disabling the airbags was forgotten until Toyota started sending notices about the recall.  Last week I found both fuse boxes, but AIRBAG isn’t one of the labels; ABS is as close as it gets, but those are for the brake system, yes? Is there a fuse for the airbags? If it is relatively quick I prefer to remove the things completely, or at least the inflater part. Whatever, apparently these airbags are dangerous well beyond the usual damage they cause to your face and neck; I need to disable them one way or another, and I don’t think Toyota will do that for me.

My reply: I agree with you about the bags, as you probably already know!

These “safety” devices can in fact (not opinion) be very dangerous. Lethal, even. And not just the “defective” ones. The ones that work perfectly can break bones, detach retinas and worse. More people have been badly hurt – and killed – by exploding air bags than by exploding Pintos much less VW diesels – which haven’t harmed anyone. But the government crucified VW  and the company had to stop selling the “affected” cars entirely. 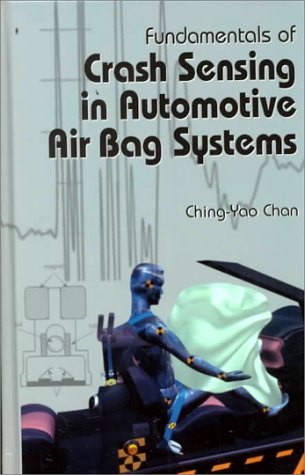 And as the car ages, the chances of something going wrong increase…