Of all the organs inside the human body, the most misunderstood one is probably the appendix. It’s often described to be “useless” and “unimportant,” and is thought to be a remnant of human evolution. Charles Darwin concluded that it may be an organ that cavemen used to digest tree bark and other fibrous plant materials.1

Today, when talk of the appendix arises, most people tend to think of it as a “good for nothing” body part that may potentially lead to painful inflammation. But there’s actually more to this organ than what most people think.

What Is the Appendix and What Does It Do?

The appendix is found in the lower right portion of your abdomen. This slimy, finger-shaped organ is attached to the cecum, a small pouch that’s part of the intestines (the cecum is considered to be the beginning of the large intestine) and is part of your gastrointestinal tract.2

The appendix is thin and small, measuring only 2 to 4 inches (5 to 10 centimeters) long.3 For a long time, the appendix has been regarded as an organ that does not serve any function, and that removing it will not harm a person. But now, research has made it clear that it may be useful after all.

According to scientists in France and Australia, the appendix may actually play a role in your immunity, as it has an important function for your gut bacteria. 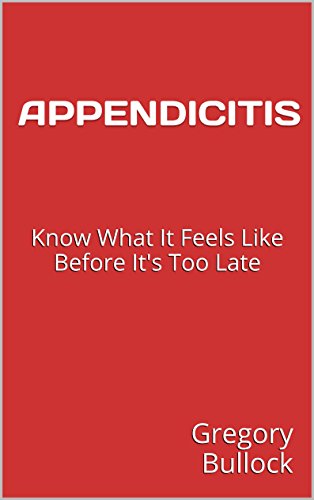 Published in Nature Immunology, their study showed that the appendix — with the help of white blood cells known as innate lymphoid cells (ILCs) — works as a reservoir for “good bacteria,” which are essential for good gut health and healing from infections.4 When certain diseases eliminate the healthy bacteria in your gut, the appendix…