Like it or not, you probably have a firm idea in your head of how much you weigh.

Indeed, it’s a number that can feel all-important, especially when you finally reach a target weight or realise with dismay that it’s crept up higher than you’d like.

But believe it or not, if you got that number from your bathroom scales, the chances are it’s totally wrong.

Surprised? So was I when, a few months ago, I was weighed on the high-tech, professional scales in my nutritionist’s office as I started a new diet for health reasons.

Since I hopped on my mechanical bathroom scales every few days, I wasn’t worried. But I was horrified to find I weighed a full half stone (7lb or 3.1kg) more than I’d believed. 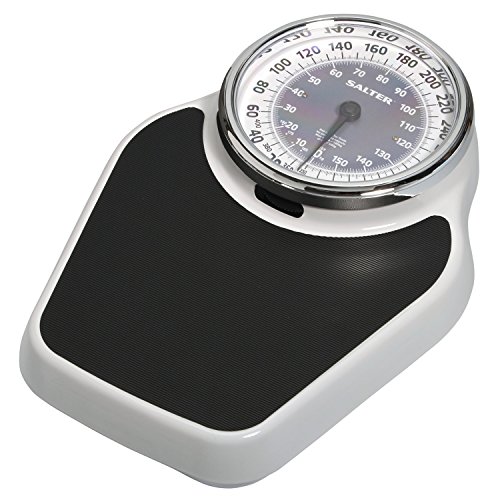 It seemed my trusty scales had been lying to me for years. And when I tried to replace them with a more accurate model, I quickly learned that this weight discrepancy isn’t uncommon.

Online reviews showed many people feel their scales don’t give a true or consistent result.

So, are we all deluded and think we are thinner than we really are?

I spoke to Roger Kemp, professor of engineering at Lancaster University, who says those online reviewers are right.

He explains that modern scales are still very basic machines, based on the ‘spring balance’ invented by Richard Salter in the 18th century.

‘To put it simply, mechanical scales contain a spring, attached by levers and a pulley to a dial. The heavier you are, the more you compress the spring, which makes the dial go around to show your weight. 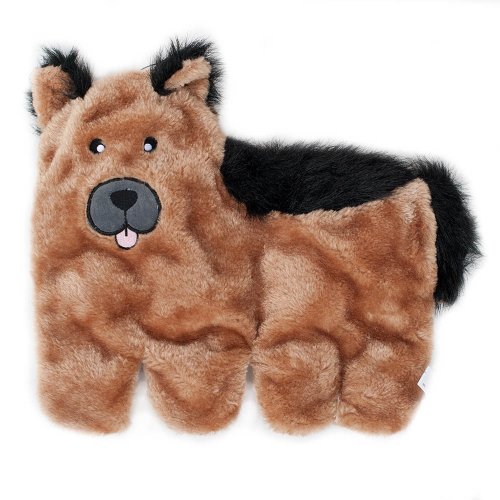