I had a fellow on my latest podcast, released Sunday, who insists that the world population will crash 90-plus percent from the current 7.6 billion to 600 million by the end of this century. Jack Alpert heads an outfit called the Stanford Knowledge Integration Lab (SKIL) which he started at Stanford University in 1978 and now runs as a private research foundation. Alpert is primarily an engineer.

At 600 million, the living standard in the USA would be on a level with the post-Roman peasantry of Fifth century Europe, but without the charm, since many of the planet’s linked systems — soils, oceans, climate, mineral resources — will be in much greater disarray than was the case 1,500 years ago. Anyway, that state-of-life may be a way-station to something more dire. Alpert’s optimal case would be a world human population of 50 million, deployed in three “city-states,” in the Pacific Northwest, the Uruguay / Paraguay border region, and China, that could support something close to today’s living standards for a tiny population, along with science and advanced technology, run on hydropower. The rest of world, he says, would just go back to nature, or what’s left of it. Alpert’s project aims to engineer a path to that optimal outcome. 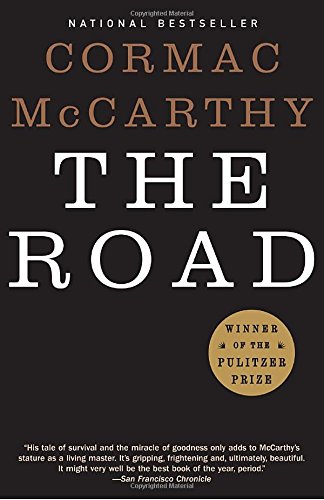 I hadn’t encountered quite such an extreme view of the future before, except for some fictional exercises like Cormac McCarthy’s The Road. (Alpert, too, sees cannibalism as one likely byproduct of the journey ahead.) Obviously, my own venture into the fictionalized future of the World Made by Hand books depicted a much kinder and gentler re-set to life at the circa-1800 level of living, at least in…