While many defenders of private gun ownership recognize that the Second Amendment was written to provide some sort of counterbalance against the coercive power of the state, this argument is often left far too vague to reflect an accurate view of this historical context surrounding the Amendment.

After all, it is frequently pointed out that private ownership of shotguns and semi-automatic rifles could offer only very limited resistance to the extremely well-equipped and well-armed United States military.

It is often, therefore, just assumed that the writers of the Second Amendment were naïve and incapable of seeing the vast asymmetries that would develop between military weaponry and the sort of weaponry the average person was likely to use.

Was the plan really to just have unorganized amateurs grab their rifles and repel the invasion of a well-trained military force?

The answer is no, and we know this by looking at the wording and reasoning behind the Second Amendment. The text, of course, reads “A well regulated militia, being necessary to the security of a free state, the right of the people to keep and bear arms shall not be infringed.”

Gun-rights advocates often fixate on the second half of the amendment, claiming that the phrase about a militia is just something that provides a reasoning for the second phrase. Many opponents of gun control even suggest that the only phrase here of key importance is “shall not be infringed.”

The Second Amendment as a Guard Against a Standing Army 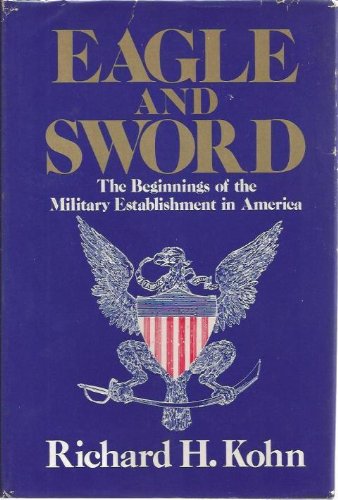 Looking at the debates surrounding the Second Amendment and military power at the end of the eighteenth century, however, we find that…