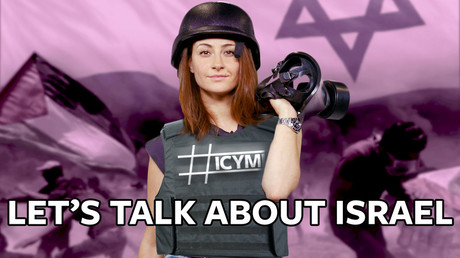 Israel’s Benjamin Netanyahu toured Europe this week trying to sink the already sunk Iran nuclear deal. Annoyingly for him though, everyone kept wanting to talk about those 120 or so Palestinians shot by Israeli soldiers.

And strangely, no one seemed to listen when he said Israeli troops firing live ammunition at Palestinian protesters was part of a plan to “minimize casualties and avoid fatalities.”

So ICYMI asks, just why is everyone so mean about Israel?