What if the government doesn’t really deliver for us? What if its failures to protect our lives, liberties and property are glaring? What if nothing changes after these failures?

What if the National Security Agency — the federal government’s domestic spying apparatus — has convinced Congress that it needs to cut constitutional corners in order to spy on as many people in America as possible? What if Congress has bought that argument and passed a statute that put a secret court between the NSA and its appetite for all electronically transmitted data in America? What if that secret court — called the Foreign Intelligence Surveillance Court — is supposed to protect personal liberty but instead has become a wall behind which the NSA hides? 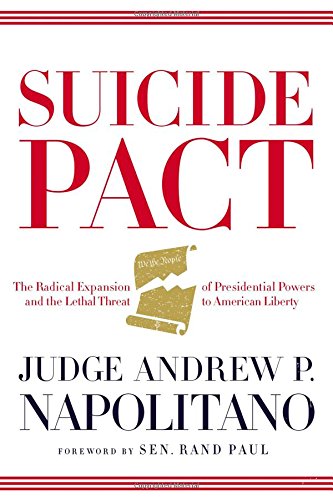 What if the FISC issues warrants based on a lesser standard than probable cause of crime? What if its standard is probable cause of speaking with or knowing someone who has spoken with a foreign person? What if this is such an absurd and loose standard that it violates the Constitution and ends up protecting no one except the spies who pretend to employ it?

What if the FISC is a facade? What if the NSA spies on all people all the time while hiding behind…