Donald Trump has in just over two years abandoned the Trans-Pacific Partnership (TPP), ditched the Transatlantic Trade and Investment Partnership (TTIP), withdrawn the US from the Paris climate agreement, and unilaterally removed American participation in the Iranian nuclear agreement known as the Joint Comprehensive Plan of Action (JCPOA).

Some of these decisions have undoubtedly received popular support from far beyond America’s shores. Washington’s withdrawal from the TPP was welcomed by the People’s Republic of China. During the Obama presidency, Xi Jinping strongly protested the exclusion of Beijing from the TPP. In the case of the TTIP, European allies for the most part were strongly opposed to the treaty because European multinationals would be subjected to sanctions and fines from American authorities.

The climate agreement, placing important limits on CO2 emissions as well as imposing regulations governing pollution, has been strongly resisted by US energy oligarchs. The withdrawal from the Paris accord has satisfied a substantial proportion of Trump’s donors linked to the hydrocarbon industry and beyond. Finally, the abandonment of the JCPOA was praised by Riyadh and Tel Aviv, two essential partners in Trump’s domestic and foreign strategies. 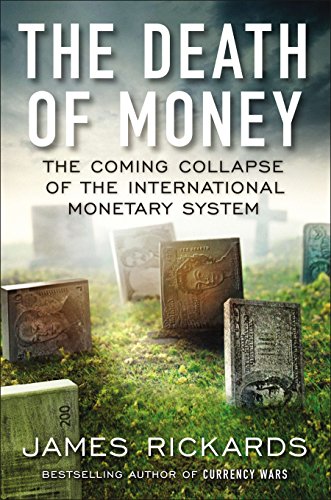 Observing the consequences of these political choices in the months since, it is easy to see how the world has reacted in a more or less similar fashion, which has been by ignoring the United States and emphasizing cooperation amongst themselves. The TPP, with its agreements between 11 countries, has remained in place without Washington. The development of relations…