In the 1950s and 1960s the United States was a vibrant society. Upward mobility was strong, and the middle class expanded. During the 1970s the internal contradiction in Keynesian demand management resulted in stagflation. Reagan’s supply-side economic policy cured that. With a sound economy under him, Reagan was able to pressure the Soviet government, which was unable to solve its economic problem, to negotiate the end of the cold war.

This happy development was not welcomed by powerful forces, both in the US and Soviet Union. In the US the powerful military/security complex was unhappy about losing the Soviet Threat, under the auspices of which its budget and power had soared. Right-wing superpatriot conservatives accused Reagan of selling out America by trusting the Soviets. The American rightwing portrayed President Reagan as the grade-two movie actor dupe of “cunning communists.” 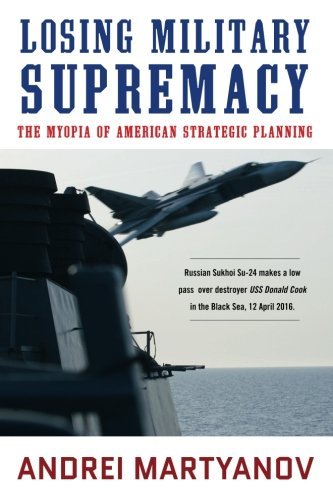 With communism departed, the Russians forgot all of Marx’s lessons about capitalism and naively concluded that we were all now friends. The Yeltsin government opened to American advice and, by naively accepting American advice, Russia was looted and reduced to penury. Russia under Yeltsin became an…