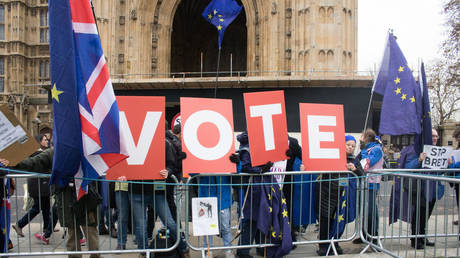 The UK Parliament is holding a final debate on Prime Minister Theresa May’s Brexit deal before a vote on the agreement. Theresa May is to take part in the debate.

MPs will have to decide whether the PM’s deal is what the British people voted for in the EU referendum in June 2016. The main sticking point for MPs disgruntled with May’s Brexit deal has been the contentious Irish backstop.

May delayed the vote in an attempt to gain the necessary assurances from Brussels on the backstop, but she failed to secure any legal changes. The UK is scheduled to leave the European Union at 11pm on March 29.