Abraham Lincoln and George Washington stare silently at one another across the reflecting pool on the National Mall in Washington D.C., their paths inextricably linked by the historians who consider both to be the greatest presidents in American history.

One is a monument, a testament to the man and his influence on American history, the other a memorial to the Lincoln legacy, a persistent reminder of the new United States.

Washington was at one time the symbol of America. Even twenty years after his death, Americans painted their mantles black in mourning for the indispensable man, and many American families hung portraits of both George and Martha Washington in their homes. 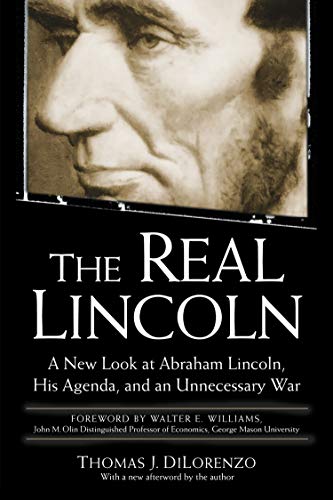 Lincoln became a messianic figure, the martyr in a cause to forge a new nation based on the proposition that all men are created equal in an indissoluble union.

“Honest” Abe supplanted Honest George as the quintessential American, and thus two American symbols had been born. One represented the original American order, the other a new America; one conservative and rational, the other revolutionary; one built on the refined ancient constitutions and customs of Western Civilization, the other in a rough-hewn world of log cabins, dirty jokes, foul language, and shifting political sands.

While the monuments of each man may serve as pseudo sentinels guarding the United States Capitol building, America and its legacy cannot be both Washington’s and Lincoln’s. It may seem that both men had much in common, but they, and the symbolic America they represent, are in fact incompatible.

Washington represented the cavalier elite of early American society. He was…