Over 100 women have ‘become virgins again’ in the past 10 years through the medical marvel that is the NHS, a Freedom of Information request reveals. Over 80 percent of women who had the £35,000 ($47,300) operation were single.

The reconstruction surgery was performed 109 times from 2007 to 2017, costing the women up to £35,000 ($47,300) per operation. NHS England declined to reveal if the surgery was given to patients suffering mental issues, however, health service rules say such operations can be carried out where there are “physical and psychological” issues.

The reconstructive surgery was most frequently carried out at Norfolk and Norwich University Hospital. Patients at the Norwich facility underwent the hymen reconnection 50 times since 2012, but the hospital did not reveal the cost of each procedure. 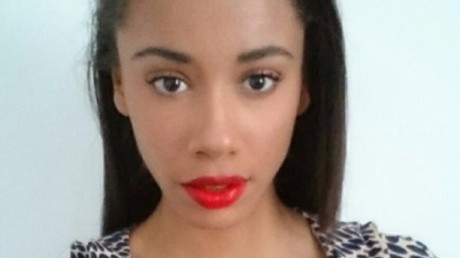 The Luton and Dunstable University Hospital in Bedfordshire did reveal their price tag of £12,727 ($17,210) per procedure. The centre performed 12 operations in total.

International sex and relationship expert and counsellor Louise van der Velde said religion may be the motivator behind the surgery for some women, especially if they didn’t enjoy the experience the first time around.

“Often it’s not what it’s meant to be,” she told The Times. “It’s meant to be a sacred thing and you never forget losing it. Maybe they want to share it with their husbands by being as pure as possible again.”

According to the FoI request, three women said they were Muslim or Hindu; 15 identified as Christian; and eight belonged to the Church of England. 23 women did not identify with any religion.