Veteran BBC reporter John Simpson has taken to Twitter to bemoan the “current viciousness in British public life” and claim Britain no longer feels “like my country.” His comments were mocked on social media, with many accusing him of fueling hysteria.

The BBC World Affairs editor said “decent folk” are being deported from the UK on “technicalities,” that there is “daily hate in the press” and that MPs are “wanting details of anti-Brexit univ teachers” – referring to a Tory MP who wrote to universities asking them to declare how they are teaching their students about Brexit.

His comments backfired, however, when many accused the BBC of being the media outlet that publishes “daily hate.” They tweeted that the state broadcaster is biased in its Brexit views and is the “main antagonist for viciousness.” 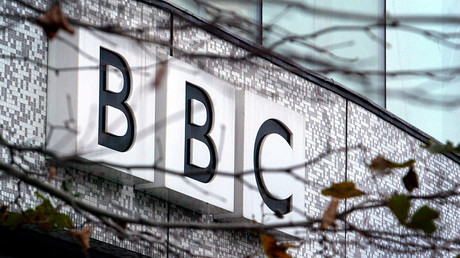 “What’s appalling is the media who have pandered this hatred and fuelled it. We really have the worst media in the West. BBC are the main antagonists,” Twitter user Newburgh Gowfer said.

Another user said: “[To be honest], the BBC’s anti-Brexit, ultra-liberal bias is what has caused all this hysteria and viciousness, especially the left’s viciousness,” while one person tweeted: “It doesn’t feel like Britain to me either thanks to people like John Simpson and the BBC left wing propaganda machine.”

Miles Bennett said: “What upsets me is that we are forced to pay your salaries regardless of quality, bias or proven BBC sexism, pedophilia and blank secrecy,” adding: “The BBC is no longer the Gatekeeper of its ‘truth.’ We no longer accept your version because we see it’s false.”

Others claimed Simpson’s remarks show Britain’s “elite” are finding it difficult to deal with the fact Brexit is now the political mainstream. Ian Hawkings tweeted: “You’ve got your own country? Lucky old you. I get to share one with others with a spectrum of views.” 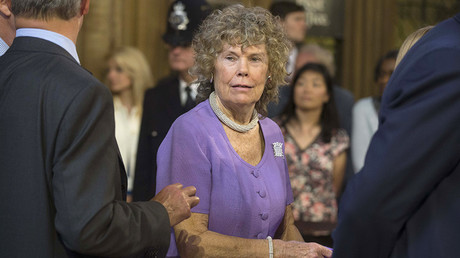 “We’ve had ‘your’ country for the last 30/40 years. We voted not to have it anymore,” wrote James Robert, while others pointed out Simpson was making “factually incorrect” claims about the Tory MP requesting details of anti-Brexit university lecturers.

“That is a lie. MP did not mention anti-Brexit teachers. Is this the standard of reporting? Shame on you John Simpson,” Ken Hansen tweeted. “You are making it up,” he added.

Amid a wave of criticism, Simpson attempted to defend himself, saying: “Don’t assume you know my views on Brexit or politics because you don’t. What upsets me is the current viciousness in public life.”

Simpson is the BBC’s most celebrated war correspondent, covering many of the most significant world conflicts over the past three decades. He was ridiculed in 2001, however, when he claimed the BBC “liberated Kabul.”

He told the BBC’s Today program: “It was only BBC people who liberated this city. We got in ahead of Northern Alliance troops. I can tell you what a joy it was.”