Contrary to assurances from Trump’s National Security Advisor, neocon John Bolton, and Secretary of State Mike Pompeo, who suggested earlier this week that US troops would remain in Syria for at least a little while longer, the Associated Press reported on Friday that the US has begun the process of removing the 2,000 soldiers based in northeastern Syria.

Citing information provided by activists with the Syrian Observatory for Human Rights, the withdrawal officially began Thursday night local time. A convoy of about 10 armored vehicles and some trucks left the town of Rmeilan into drove into Iraq. Col. Sean Ryan, spokesman for the coalition fighting the Islamic State group, later confirmed that the US has started “the process of our deliberate withdrawal from Syria.” 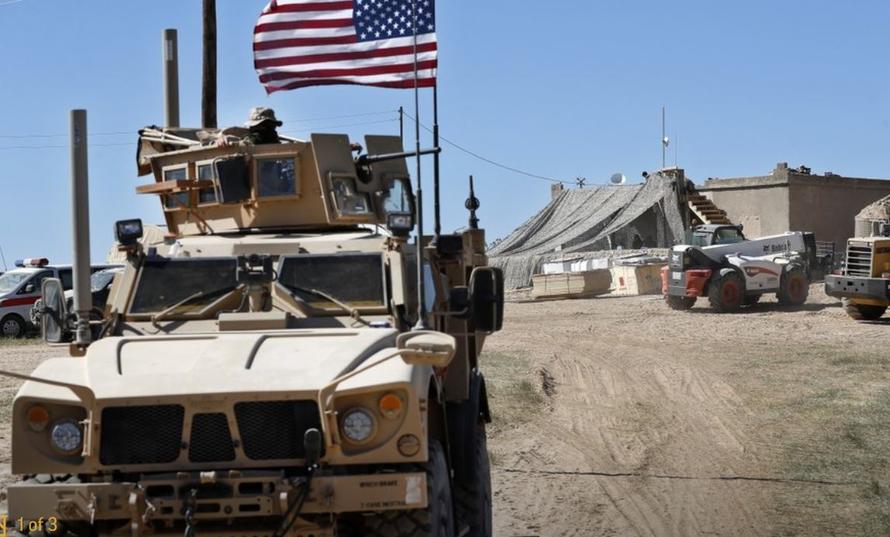 Trump’s abrupt decision last month to order US troops out of Syria angered former Defense Secretary James Mattis, who resigned over the decision, and stoked fears that Trump was abandoning the Kurds to a massacre by Turkish forces, who have vowed to pick up the slack in Syria when it comes to fighting ISIS.

“These have been folks that have fought with us and it’s important that we do everything we can to ensure that those folks that fought with us are protected,” Pompeo said of the Kurds while visiting Irbil, the capital of Iraq’s semi-autonomous Kurdistan region, after talks in Baghdad.

After launching a campaign of airstrikes against ISIS in 2014, President Obama deployed troops on the ground the following year to combat ISIS, which at the time controlled large swaths of northeastern Syria. Since then, the group has been beaten back, and now control only 1% of their former territory.

Initially, Trump had said the pullout would be complete within a matter of weeks, but plans became murky after the Pentagon requested four months to complete the withdrawal. Last night, the Wall…