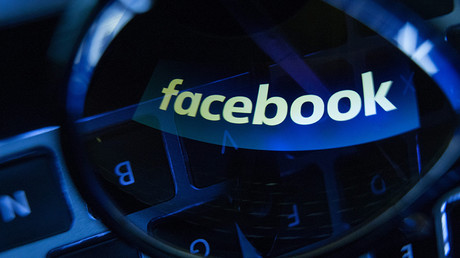 The US Federal Trade Commission (FTC) is expected to probe Facebook for its use of personal data, Bloomberg reports, citing a source.

The FTC is investigating whether Facebook violated the terms of a consent decree over its use of personal data, the source said. The probe is set to determine whether the social media giant allowed Cambridge Analytica to receive the data in violation of its own privacy policies.

The report comes after Cambridge Analytica was accused of collecting the personal data of around 50 million Facebook users to use it to target voters during the 2016 US presidential campaign.

Cambridge Analytica is a UK-based company that provides data mining and data analysis services for election campaigns. The company focuses on the US market.

The FTC challenged Facebook back in 2011, accusing it of deceiving customers “by telling them they could keep their information on Facebook private, and then repeatedly allowing it to be shared and made public.” The social media giant settled the FTC charges back then, agreeing to receive user consent for certain changes to privacy settings.