A British government proposal to list Google and Facebook as publishers and take responsibility for everything posted on their sites has been slammed as a “gross intrusion to freedom of speech.” 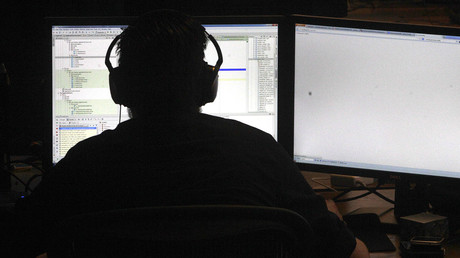 Karen Bradley, the culture secretary, has said the government is considering changing the legal status of some internet companies amid growing concerns about copyright infringement and the spread of extremist material online.

The internet groups are currently considered as conduits of information rather than as publishers under UK law, which means they have limited responsibility for what appears on their sites.

Media commentator Neil Wallace told RT listing them as publishers or media outlets would be “completely ludicrous” and “even laughable.” He says while Facebook and Google should be doing far more to “clean up their act,” in practice such a proposal is impractical.

“It is of course a gross intrusion to freedom of speech. But more significantly, frankly it’s completely unworkable.

“It is simply impractical. Who on Earth is going to monitor this? How is this going to be done? It can’t work, it won’t work and it shouldn’t work,” he added. 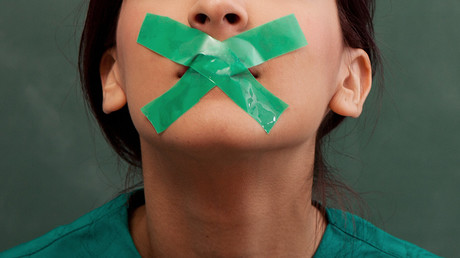 Stephen Green, of Christian Voice advocacy group, says while the move could amount to an infringement of freedom of speech, “the problem at the moment is that nobody is accountable – the social media platforms aren’t accountable, and there is no way of holding those who post to account.”

“Sometimes when you’re writing stuff you can get a little bit carried away and be a bit more harsh than you would be face-to-face,” he told RT.

“This is what the government is saying – that you shouldn’t be permitted to put stuff on social media which you couldn’t say face-to-face to somebody. That’s a pretty fundamental principle, I think.”

He says he has some concerns with the government’s proposed code of conduct.

“If you’re not able to – under their code – say anything negative about homosexuality or negative about Islam – then that is an infringement of freedom of speech.

“But [those] just slagging people off or posting fake news must be accountable.”