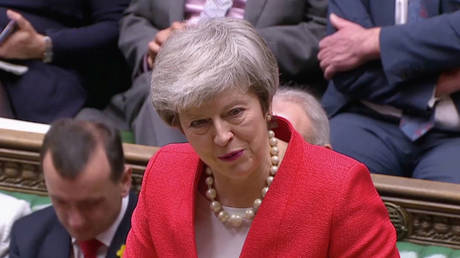 As Brexit looms, UK ministers have decided to award a contract to transport critical medical supplies to a shipping company behind the infamous KFC chicken shortage last year.

In the case of a no-deal, DHL has been chosen to bring key items to the UK that would be requested by hospitals within a 24-72 hour time frame and could include cancer drugs.

The company was responsible for a massive KFC chicken shortage in February 2018 when the logistics company had some “operational issues” after taking over the supply contract. The hitches forced KFC to temporarily close 575 stores across the UK and Ireland due to a lack of chicken, a vital ingredient on the KFC menu.

The news comes after the government canceled a £13.8 million deal with a ferry company because it turned out it had no ships and had never run such a service before.