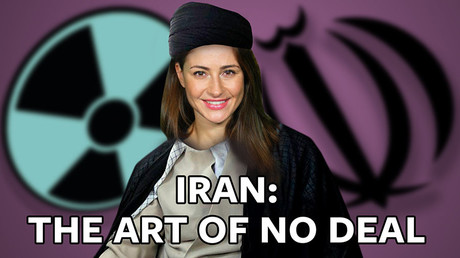 Donald ‘Art of the Deal’ Trump demonstrated he can break ‘em as well as make ‘em by pulling out of the Iran nuclear deal. Of course, he risks causing more chaos in the Middle East, but that is what US presidents tend to do.

Perhaps the most shocking thing is the level of surprise there appeared to be at Trump’s decision, as if nothing like this has ever happened before.

The biggest lesson may well be for Europe’s leaders, who had thrown everything at the US leader to keep him in the nuke deal, but found out that it doesn’t matter how much charm they deploy – Washington will do whatever it wants, whenever it wants.

So this week, ICYMI looks at The Donald’s nuclear pull out.