After unveiling his intention to declare a national emergency that would allow him to redirect some $7 billion in additional funding for his border wall, President Trump said Friday that “we will be sued…and we will possibly get a bad ruling…and then we will get another bad ruling…and then we will end up in the Supreme Court” over the controversial plan, which even some Republican Senators (and former campaign-era rivals) have denounced as potentially unconstitutional. Of course, Trump is used to legal challenges to his policies. And he’s also used to winning, as he ultimately prevailed during the battle over his travel ban (though the final measure approved by the Supreme Court was notably watered-down).

After Trump launched into a lengthy digression about the lengthy legal process upon which he was about to embark, several commentators noted, the challenges will offer Trump the opportunity to utter one of his favorite phrases: “See you in court.”

That moment Trump went on about what might happen next:

But while the battle over Trump’s travel ban only took a few months to resolve, Politico speculated on Friday that the battle over Trump’s national emergency declaration could take months or even years, as the step of trying to block a presidential emergency declaration would represent something totally unprecedented in the history of American politics. 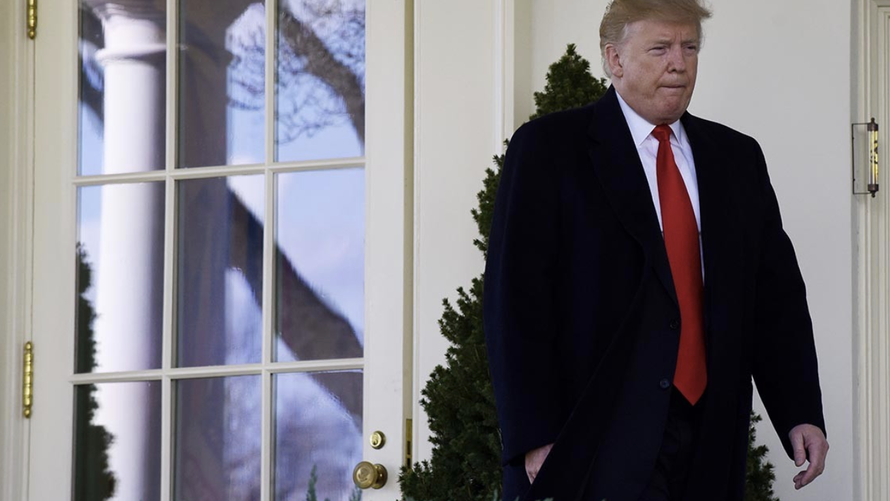 Rather than solely worrying about a challenge from Congressional Democrats, Politico warned that a number of interest groups could try to kill the national emergency declaration. These include – but are not limited to –…