No matter how offensive they might be, a federal judge has decided that President Trump cannot block critics on Twitter, his favorite means of communication.

Judge Naomi Reice Buchwald ruled on Wednesday that Twitter is a “designated public forum,” and, therefore, no elected official could block another user for political speech.

Despite the fact that the president’s Twitter account, @realdonaldtrump, is his personal account, the fact that he uses it to disseminate official announcements makes it a public forum, according to the judge. 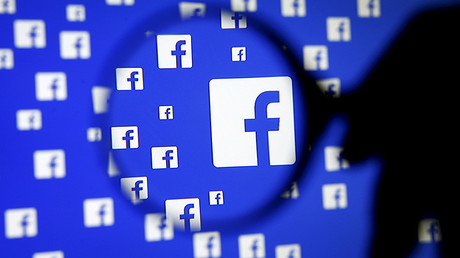 The president’s defense team argued that Trump’s Twitter account is his own, and therefore subject to the same rules as everyone else’s. They also argued that the plaintiffs suffered no actual legal injury from the blocking and that no Twitter user has a right to have their tweets seen.

The case was brought last year by the Knight First Amendment Institute at Columbia University after seven Twitter users were blocked by Trump. The plaintiffs were suing Trump and his social media assistant, Dan Scavino, as well as Press Secretary Sarah Huckabee Sanders and former Communications Director Hope Hicks.

The suits against Sanders and Hicks were thrown out, but the motions against Trump and Scavino were upheld.

“Because no government official is above the law,” Judge Buchwald concluded on Wednesday, “we must assume that the President and Scavino will remedy the blocking we have held to be unconstitutional.”

One of the plaintiffs, Rebecca Buckwalter, is an editor at the hyper-liberal Daily Kos. She took to Twitter to celebrate:

A third, Eugene Gu, posted a copy of the tweet that got him blocked in the first place, and he demanded that the president unblock him immediately.

As all three regularly post a slew of anti-Trump tweets on their accounts, it is unclear why they want to communicate with the president so badly.

The president has more than 52.2 million Twitter followers and has tweeted more than 37,600 times since opening his account in March 2009.