Trans people will not be legally entitled to access single-sex spaces, the government said. The Equalities Commission said the rights of those identifying as female should not override those of women who are biologically female.

Despite warnings from rights campaigners that single-sex facilities, such as toilets and changing rooms, discriminate against the transgender community, the government said it has “no intention” to make female- and male-only services accessible to transgender people.

“We are clear we have no intention of amending the Equality Act 2010, the legislation that allows for single-sex spaces,” a government statement said on Sunday. 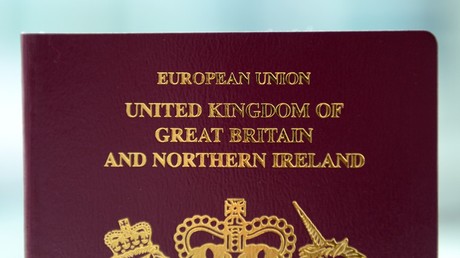 The announcement follows growing pressure from feminists to guarantee the protection of women as the government pushes through the Gender Recognition Act (GRA), which will allow for trans people to legally alter their gender.

In response to a 12,000-strong petition calling for women to be consulted before any change to the Act is passed, the Government Equalities Office said: “We are clear that we have no intention of amending the Equality Act 2010, the legislation that allows for single-sex spaces.

It added: “Providers of women-only services can continue to provide services in a different way, or even not provide services to trans individuals, provided it is objectively justified on a case-by-case basis.

“The same can be said about toilets, changing rooms or single-sex activities. Providers may exclude trans people from facilities of the sex they identify with, providing it is a proportionate means of meeting a legitimate aim.”

Gay and trans rights group Stonewall said: “Trans people are subject to appalling levels of abuse in daily life and dehumanised by the way the current debate questions their very right to exist.

“This is unacceptable in Britain in 2018 and it demonstrates just why the Gender Recognition Act needs urgent reform.”