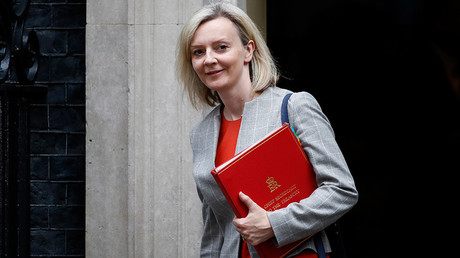 Tory minister Liz Truss has accused the BBC of peddling ‘fake news.’ The Chief Secretary to the Treasury called out the state broadcaster after it claimed 100,000 people on Universal Credit would have their payments halted over the Christmas period.

Journalist Paul Lewis told Money Box viewers that those who are paid weekly will have their payments cut off as there would be five pay days in December, so therefore their monthly income could be too high to receive the benefit. Lewis’ claims were then broadcast through multiple other BBC channels and mediums.

The BBC has since been forced to apologize for the alarmist report, with Lewis even admitting that he ignored warnings from colleagues that his figures were incorrect.