Tony Blair just can’t butt out of the Brexit debate, whether anybody wants to hear it or not. The ex-PM has come up with an ingenious plan to make absolutely sure Britons are happy with their decision to leave the EU – by holding a second referendum.

The suggestion, raised by the Liberal Democrats months ago, has been recycled by Blair. He wants to see a separate ballot on the Brexit deal.

“What’s important is that we don’t have a vote on the divorce until we see the terms of the new relationship,” he told the National.

“It could be an election, it could be a referendum… you have to have a final say.” 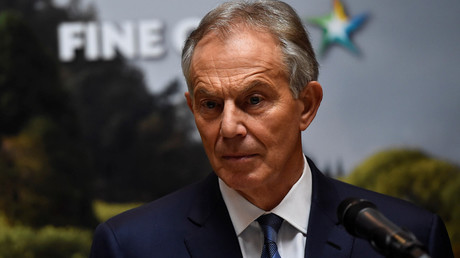 Once the terms of the UK’s future relationship with the European Union are known, Blair argued, those terms should be debated nationally and voted on.

The will of the people can shift and should be consulted again after two years of exhausting negotiations just in case the country has changed its mind, he said.

The Government has kept its Brexit cards close to its chest, much to the disgust of bitter Remainers. Blair claims the handling of Brexit has already reduced Britain’s influence on the world stage and has called for a rethink.

London Mayor Sadiq Khan has also called for another vote, despite the millions of pounds forked out for the first one.

“If Parliament was to reject any deal done by our Government then that opens up clearly what happens then,” he told BBC Radio 4’s Today program on Monday.

“Either our Parliament is sovereign or it is not. If Parliament rejects the deal done by our Government then of course that raises a whole host of questions.” 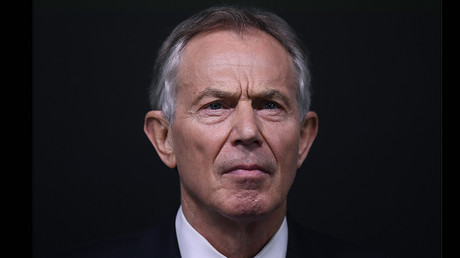 The London Mayor joined the ranks of politicians now asking what is the point of having a legislature if the executive intends to disregard their views.

“Brexit is the determining issue of our time for the UK,” he said.

“With Northern Ireland, Brexit imposes a strain on the UK.”

The Good Friday Agreement, which was brokered in 1998 when Blair was in Downing Street, is potentially threatened by Brexit. At the same time, the UK Government could be leaving the European Union without a trade deal in place with its biggest market.

The effects are said to be potentially disastrous, yet the Government will not release its impact assessments.