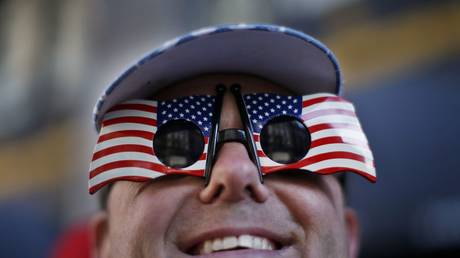 The United States touts itself as a shining beacon of democracy, but a new report published by the Economist suggests otherwise. RT’s Redacted Tonight examined why America’s democracy is ranked 25th worldwide – below Chile’s.

Washington may consider itself the leader of the free world, but that honor actually belongs to Norway, according to the 2018 Democracy Index. Compiled by the Economist Intelligence Unit, the report describes the United States as a “flawed democracy” which ranks 25th globally.

Redacted Tonight correspondent John F. O’Donnell broke down the America-not-first numbers, and explained why “flawed democracy” may be an understatement.