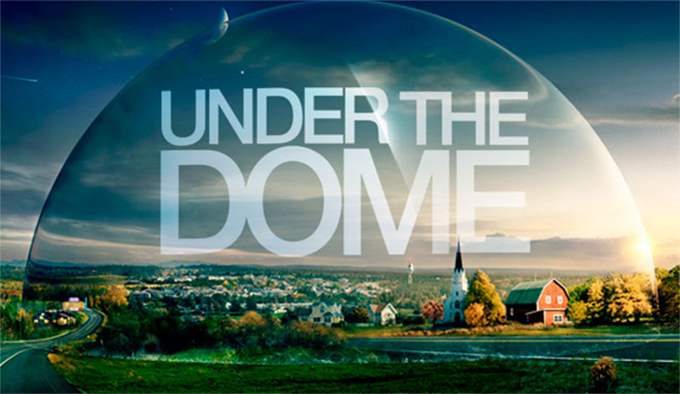 Steven Spielberg is on a roll funding politically correct sci-fi entertainment. He is the Executive Producer of Under the Dome, a sci-fi TV show based on a Stephen King novel about an invisible and mysterious force field that descends upon a small but racially diverse town called Chester’s Mill in Maine after an otherworldly egg, believed to be the energy source of the dome, was discovered in a meteor crash site. The residents are trapped inside, cut off from civilization. 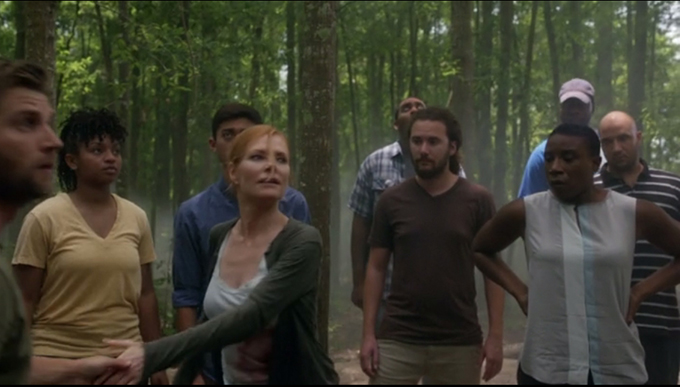 The show intro calls Chester’s Mill a place like any other. Like any other good ol’ White small town found in Maine? Unlike the White state of Maine in real life, this version of Maine is as contrived as a diversity propaganda pamphlet passed out in school complete with Hispanics, Asians, Blacks, White liberals, feminists, biracials, mixed race couples and lesbians living in a fantasy world.

The affirmative action casting of the background actors became absurd with a multiracial mix constantly hovering like mindless drones in the backdrop, just in case the foreground looked too White. 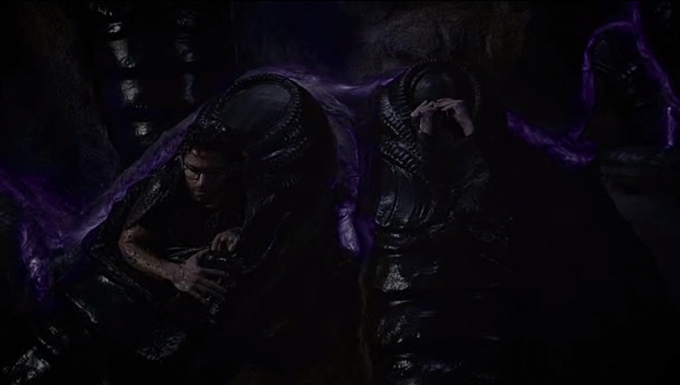 Then comes the big reveal in season 3, where some of the townspeople emerge from slimy alien cocoons in which they experienced a confusing tangent, alt reality. They wake up in new personas, infected by an alien ideology, a new collective consciousness. They refer to it as the “kinship,” but of course they are referring to the alien ideology because kinship is shared by common ancestry and blood, which this multi racial society does not share in common. 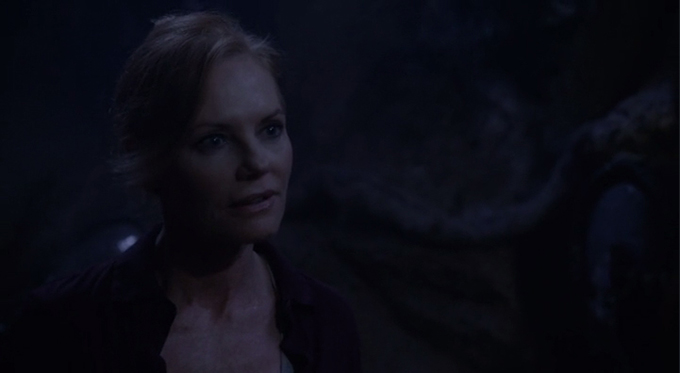 And who is boss in charge running the kinship, in charge of social engineering? A White liberal feminist cougar type named Christine, a She Christ who turns out to be an alien horticulturist working to facilitate the birth of a new alien queen.

The behavior of the infected kinship can be compared to libtard social justice warriors, mind controlled with programmed responses. If you’re not in with their agenda, they will kill…