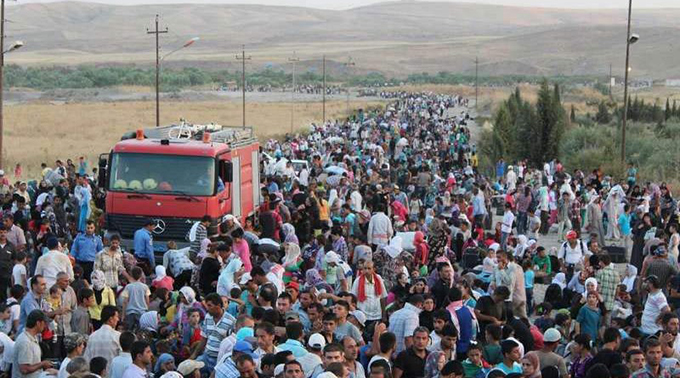 It has become increasingly obvious that the flood of refugees from the Middle East is serving the jewish agenda of creating Greater Israel (Eretz Israel). In case you are unfamiliar with the concept, Greater Israel is the vast tract of land supposedly promised to the Israelites by Yahweh, stretching from the Nile to the Euphrates. 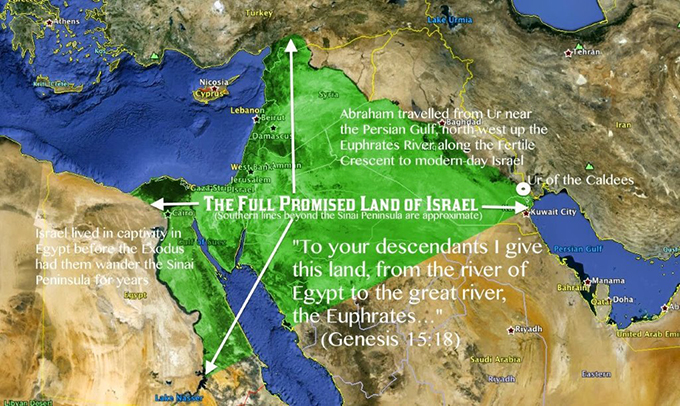 Greater Israel is far larger than the current state of Israel, and since their current colonization efforts are being hotly contested, drastic events are needed to be able to roll over the indigenous Semites (Arabs) and install a new state.

ISIS, which previously stood for the Israeli Secret Intelligence Service (aka the Mossad), has already conquered a decent chunk of Greater Israel.