Washington state recently introduced bills for some of the strictest gun laws in the country but they have some very important opponents: the sheriffs.

Long thought to be the last line of defense between authoritarianism and freedom, sheriffs are in a unique position. As elected officials, basically nobody has authority over them – not the judges, not the Feds – no one except the people who may or may not choose to re-elect them.

What are those new gun laws in Washington?

In November, Washington voters passed a ballot initiative, I-1639. To purchase a semi-automatic rifle, buyers must be over 21, undergo an enhanced background check, must have completed a safety course, and need to wait 9 days to take possession of their weapon. And that’s not all. A gun owner who doesn’t store his or her weapon “properly” can be prosecuted.

And that was just the beginning of the unconstitutional momentum. 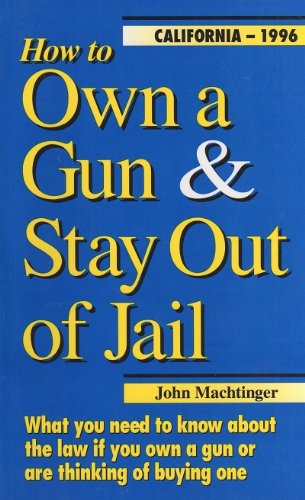 Feeling the wind at their backs after the ballot, gun campaigners and liberal legislators have now gone even further in the new legislative session. Bills introduced in the last week to Washington’s Democrat-dominated legislature look to further restrict firearms. Some laws would ban high capacity magazines and plastic guns made with 3D printers. Others would mandate training for concealed carry permits, and remove guns and ammo during and after domestic violence incidents.

Washington’s attorney general, Bob Ferguson, who proposed several of the bills, said in an email: “Now is the time to act. Washingtonians have made it clear that they support common-sense gun safety reforms.” (source)

Things are getting more and…