The German government has just decreed that all “cheating” VW diesels not turned in by their owners for “fixing” will be de-registered. This means the can’t legally be driven and have been rendered inert – several thousand pounds of deadweight their owners can no longer use – at least, not without risking more serious repercussions.

Recalls, of course, usually pertain to cars that have something wrong with them which makes them unsafe to drive. This is the first time a car that works perfectly has been subject to a recall – one which results in the “fixed” cars working less well. 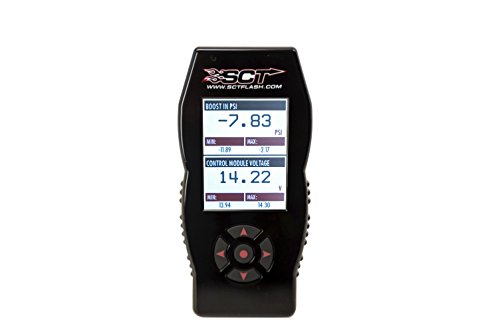 The “fix” entails making various adjustments to the “affected” car’s computer code – or the grafting on of a Diesel Exhaust Fluid (DEF) injection system. The end result is a mauled car that delivers lower mileage but is now compliant – like the 87-year-old lady recently Tazered by armed government workers in Georgia.

Further vehicles are at risk of being taken off the road in German state of Bavaria but have been given a “grace period” to get the “fix” done.

“The recall [for affected VW diesel cars] is compulsory. Cars that are not fixed can eventually be taken out of service. Subject to the release date of the updates, the car owner has had about a year and a half. Plenty of time, to take part in the recall,” the KBA told the trade publication Automotive News Europe in an emailed statement. 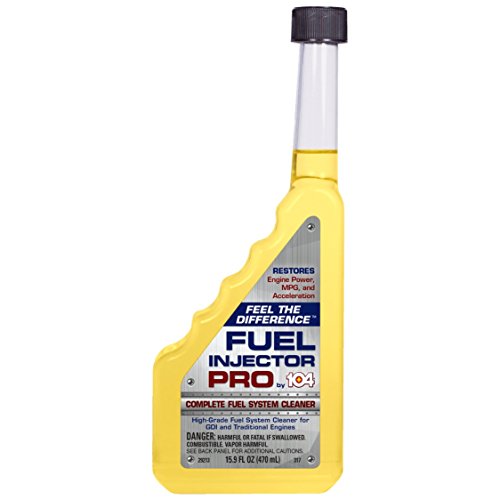