Trails of dust and gas in the night sky recorded by Anglo-Saxon astronomers may provide evidence of the mysterious Planet Nine, academics at Queen’s University claim.

Experts believe depictions of comets spotted in the Dark Ages will provide further clues on the whereabouts of the hypothetical celestial body.

Scientists have long debated whether or not a rogue planet, dubbed Planet Nine, lurks at the edge of our solar system.

Some astronomers think the existence of the alleged planet – which they claim is ten times the size of Earth – explains the strange way distant objects in space move.

Researchers believe Anglo Saxon accounts, combined with modern scientific techniques, could be used to investigate the effects of Planet Nine. 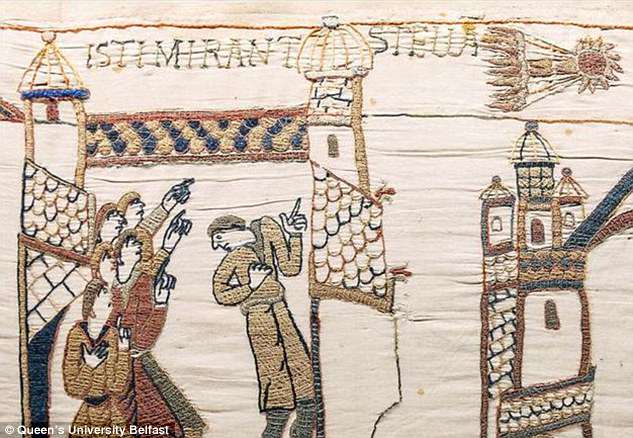 The Bayeux Tapestry features a depiction of the 1066 Halley’s Comet. Trails of dust and gas in the night sky recorded by Anglo Saxon astronomers may hold evidence of the mysterious Planet Nine, academics at Queen’s University claim

Experts, including a medieval historian and an astronomer, at Queen’s University, Belfast, make the claims as part of an exhibition exploring Anglo-Saxon understanding of the cosmos.

As part of their study, they are combining records of comets from Anglo-Saxon sources with contemporary images of the icy space objects, including from Nasa and The Northern Ireland Amateur Astronomy Society.

Those hoping for theoretical Earth-sized doomsday planets proposed by astrologers and science fiction writers may have to keep searching, however. 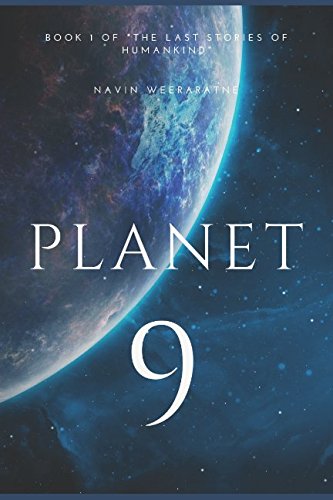 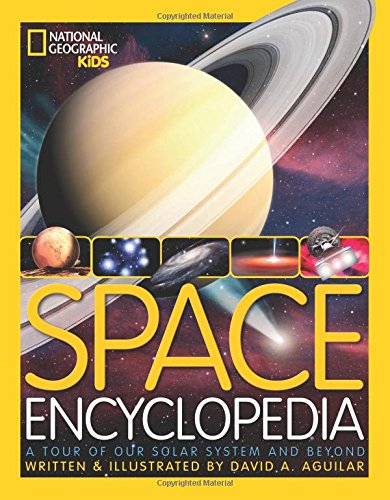