Juan Guaidó is the product of a decade-long project overseen by Washington’s elite regime change trainers. While posing as a champion of democracy, he has spent years at the forefront of a violent campaign of destabilization.

Before the fateful day of January 22, fewer than one in five Venezuelans had heard of Juan Guaidó. Only a few months ago, the 35-year-old was an obscure character in a politically marginal far-right group closely associated with gruesome acts of street violence. Even in his own party, Guaidó had been a mid-level figure in the opposition-dominated National Assembly, which is now held under contempt according to Venezuela’s constitution.

But after a single phone call from from US Vice President Mike Pence, Guaidó proclaimed himself president of Venezuela. Anointed as the leader of his country by Washington, a previously unknown political bottom-dweller was vaulted onto the international stage as the US-selected leader of the nation with the world’s largest oil reserves.

Echoing the Washington consensus, the New York Times editorial board hailedGuaidó as a “credible rival” to Maduro with a “refreshing style and vision of taking the country forward.” The Bloomberg News editorial board applauded him for seeking “restoration of democracy” and the Wall Street Journal declared him “a new democratic leader.” Meanwhile, Canada, numerous European nations, Israel, and the bloc of right-wing Latin American governments known as the Lima Group recognized Guaidó as the legitimate leader of Venezuela. 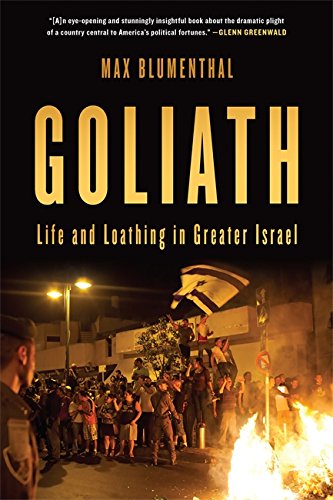 While Guaidó seemed to have materialized out of nowhere, he was, in fact, the product of…