Twenty-three-month-old Alfie Evans, passed away in a British hospital on Saturday. While the official cause of death was a degenerative brain disease, Alfie may have been murdered by the British health system and the British high court. Doctors at the hospital treating Alfie decided to remove his life support, against the wishes of Alfie’s parents. The high court not only upheld the doctors’ authority to override the parents’ wishes, it refused to allow the parents to take Alfie abroad for treatment.

In upholding the government’s authority to substitute its judgment for that of Alfie’s parents, the high court is following in the footsteps of authoritarians throughout history. Ever since Plato, supporters of big government have sought to put government in charge of raising children. The authoritarianism of a system where “experts” can override parents is underscored by a police warning that they were “monitoring” social media posts regarding Alfie.

Alfie’s case is not just an example of the dangers of allowing government to usurp parental authority or the failures of socialized medicine. It shows the logical result of the widespread acceptance of the idea that rights are mere privileges bestowed by government. It follows from this idea that rights can be taken away whenever demanded by government officials or the popular will. 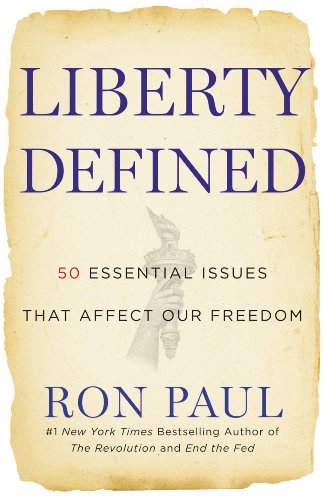 Of course, most western politicians deny they believe rights come from government. They instead claim that government must place “reasonable” limits on rights to advance important policy goals, such as limiting the right to free speech to protect certain groups from hate speech, or limiting property rights to promote economic…