The gilets jaunes (yellow vest) movement has rattled the French establishment. For several months, crowds ranging from tens of thousands to hundreds of thousands have been taking to the streets every weekend across the whole of France. They have had enormous success, extracting major concessions from the government. They continue to march.

Back in 2014, geographer Christopher Guilluy’s study of la France périphérique (peripheral France) caused a media sensation. It drew attention to the economic, cultural and political exclusion of the working classes, most of whom now live outside the major cities. It highlighted the conditions that would later give rise to the yellow-vest phenomenon. Guilluy has developed on these themes in his recent books, No Society and The Twilight of the Elite: Prosperity, the Periphery and the Future of France. spiked caught up with Guilluy to get his view on the causes and consequences of the yellow-vest movement. 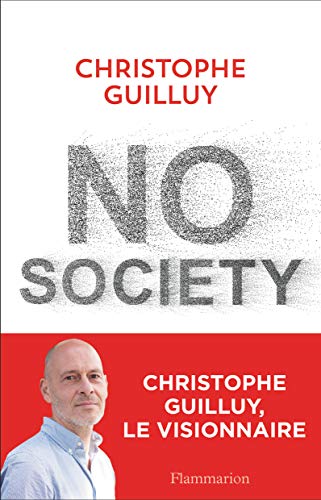 spiked: What exactly do you mean by ‘peripheral France’?

Christophe Guilluy: ‘Peripheral France’ is about the geographic distribution of the working classes across France. Fifteen years ago, I noticed that the majority of working-class people actually live very far away from the major globalised cities – far from Paris, Lyon and Toulouse, and also very far from London and New York.

Technically, our globalised economic model performs well. It produces a lot of wealth. But it doesn’t need the majority of the population to function. It has no real need for the manual workers, labourers and even small-business owners outside of the big cities. Paris creates enough…