I learned all of that firsthand in the run-up to the invasion of Iraq. In the spring of 2002, I was in Pakistan working against al-Qaeda. I returned to CIA headquarters in May of that year and was told that several months earlier a decision had been made at the White House to invade Iraq. I was dumbfounded, and when told of the war plans could only muster, “But we haven’t caught bin Laden yet.” “The decision has already been made,” my supervisor told me. He continued, “Next year, in February, we’re going to invade Iraq, overthrow Saddam Hussein, and open the world’s largest air force base in southern Iraq.” He went on, “We’re going to go to the United Nations and pretend that we want a Security Council Resolution. But the truth is that the decision has already been made.”

Soon after, Secretary of State Colin Powell began traveling around Europe and the Middle East to cultivate support for the invasion. Sure enough, he also went to the United Nations and argued that Iraq had weapons of mass destruction, necessitating an invasion and overthrow because that country posed an imminent threat to the United States. 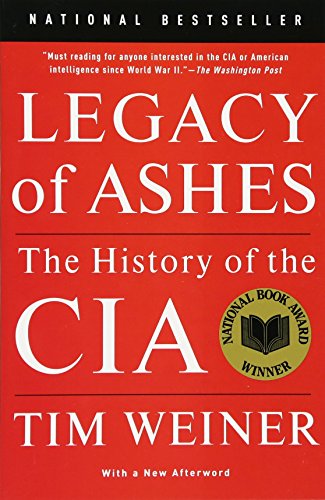