The coming hyperinflation will start slowly and few people will realise what is coming. But once the first real inflation signals are appearing, the process will speed up fast as the currency debasement accelerates.

Right now we are most probably seeing the first signs of inflation. The rising CRB index, together with rising oil, silver and interest rates are all telling us that inflation is coming. Initially, we will see a gradual increase but soon inflation will accelerate until we in the next few years reach hyperinflation.

HYPERINFLATION IS A CURRENCY EVENT

Of course, nobody sees hyperinflation as a credible outcome of todays’s low growth environment. But hyperinflation is a currency event and it will come as a result of all major currencies finishing the move that started with the creation of the Fed in 1913. Since then, all currencies have fallen 97-99% in real terms. So there is only 1-3% to go to reach zero. But the problem is that they won’t just fall 1-3% but 100% from today. This will be achieved by massive money printing in an attempt to save a debt infested global economy. 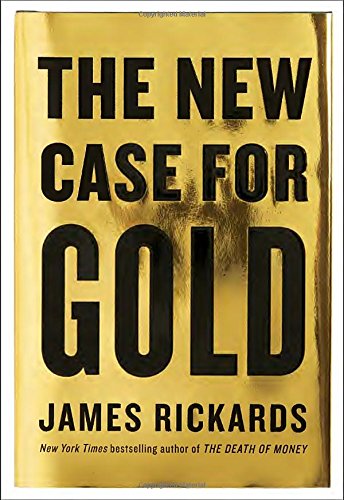 So why will central banks now succeed with creating inflation when they have failed for so long? They have for some time used their two major tools to create inflation by printing money and lowering interest rates to zero or negative. But why do they want inflation since it destroys the value of money? For example, an inflation rate of average 3% halves the value of money in 24 years. What is desirable about that?

The simple answer is that inflationary growth creates the impression of real growth. Inflation gives the illusion that people are better off…