“When [the states] entered into the Union of 1789, it was with the undeniable recognition of the power of the people to resume the authority delegated for the purposes of that government, whenever in their opinion, its functions were perverted and its ends defeated . . . the sovereign States here represented have seceded from that Union, and it is a gross abuse of language to denominate the act rebellion or revolution.”

“That . . . the Union is perpetual [is] confirmed by the history of the Union itself.  The Union is much older than the Constitution.  It was formed, in fact, by the Articles of Association in 1774.  It was matured and continued by the Declaration of Independence in 1776.  It was further matured, and the faith of all the thirteen States expressly plighted and engaged that it should be perpetual . . . .  It follows from these views that no State . . . can lawfully get out of the Union . . . and that acts . . . against the authority of the United States are insurrectionary or revolutionary . . .” 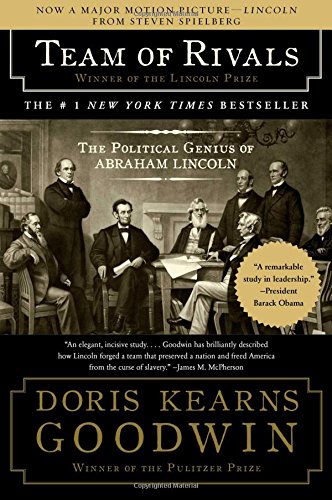 These two statements by Abraham Lincoln and Jefferson Davis from their respective first inaugural addresses highlight perhaps the main cause of the War to Prevent Southern Independence:  Davis believed, as the founding fathers did, that the union of the states was a voluntary union created when the free, independent, and sovereign states ratified the Constitution, as directed by Article 7 of the Constitution; Lincoln asserted that it was not…