Doctors are calling for girls to be taught how to get pregnant in new sex-education classes. NHS figures show that 1 in 7 couples struggles to conceive, which is why educators are being urged to shift the focus from contraception.

A coalition of leading doctors, fertility experts and campaigners have told the government that the traditional focus on contraception and preventing teen pregnancy can lead to many young girls assuming that they can conceive as soon they want to. 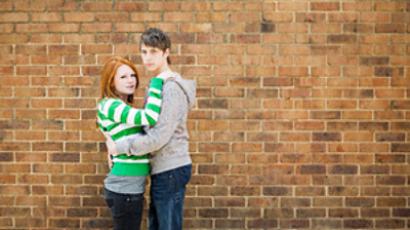 From 2019 schoolchildren will receive compulsory sex education classes. The government is currently running a public consultation to determine what content the lessons should contain.

A submission made by the Fertility Education Initiative (FEI) said the syllabus should look at the nature of fertility, right from puberty to menopause. The effects of age, obesity, alcohol and other lifestyle factors should also be made clear to students, as well as reproductive technologies such as IVF. The FEI said the impact of mental health whilst trying and failing to fall pregnant should also be made clear to students.

Research has found a misconception over the success rate of IVF. In a recent study, a third of women thought that up to a fifth of babies each year were born as a result of IVF or donor insemination because of difficulties conceiving naturally. The true figure is a fiftieth.

The FEI is an educational group within the British Fertility Society. Jessica Hepburn, who went through 11 rounds of unsuccessful treatment, is a member. She told the Times that the current system is “failing young people because important fertility information is missing from this education.”

“They urgently deserve the full story about fertility and its limits, so that they can make informed decisions about their future,” she said. “They’ve heard things in the media about egg freezing and IVF but don’t really understand what these things entail, the costs or the limits of the science.”

The Department for Education said its consultation had been “extensive.” It also said that it wanted the new lessons to “help children deal with the challenges they face in modern Britain.”