Wikipedia editor Philip Cross is still waging war against the left. Some of those targeted by his vexatious edits have reported patterns between him and Times columnist Oliver Kamm.

Active on Wikipedia since 2004, a figure known as Philip Cross has been editing entries tirelessly for nearly 15 years. Recently, trouble has been brewing online, with Cross accused of paying special attention to a cluster of Wikipedia accounts, editing them or deleting chunks of information. 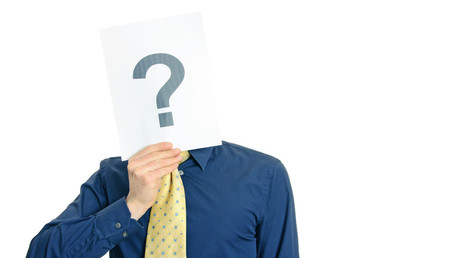 Pundits like George Galloway, academic Tim Hayward, Labour leader Jeremy Corbyn, and even the former political editor of The Guardian, Michael White, have fallen in the ‘cross’-hairs. Ex-UK ambassador to Uzbekistan Craig Murray has also been targeted.

“Six times I have personally had hostile edits to my Wikipedia page by ‘Philip Cross’ made in precise conjunction with attacks on me by Kamm, either on Twitter, in a Times editorial or in Prospect magazine,” Murray writes.

“Altogether ‘Philip Cross’ has made 275 edits to my Wikipedia page. These include calling my wife a stripper, deleting my photo, removing my reply to attacks made on me by Kamm and Harding among others, and deleting my refusal of all honours while a British diplomat.”

US journalist Chris Hedges has also had his page meddled with by Cross – leftist twitter account @Reg_Left_Media highlighted “the matching date re (sic) Kamms only tweets [on Hedges] and Cross’ only editing of Chris Hedges Wiki”.

Cross has denied being Oliver Kamm. When RT reached out to the enthusiastic Wikipedia editor he told RT – despite not actually being asked – that “I am not Oliver Kamm”.

One of Cross’ most common Wikipedia pages to edit belongs to political firebrand George Galloway, who has become increasingly frustrated by Cross’ edits – a staggering 1,796 of them. The Scotsman has been frustrated to the point that, on Twitter, he offered a reward of £1,000 to see Cross unmasked. So far, Cross’ identity has remained a mystery.