As Emperor Maximilian told his convulsed-by-tears servants while he was about to be executed by the Mexicans, “Who knew?” Last week the owner of the Palace hotel in Gstaad rang me and asked me to join him for a drink with Akira Kitade, a well-known Japanese author, best known for Visas of Life and the Epic Journey, concerning the Jewish Sugihara survivors reaching Japan and safety. Like most of his countrymen and -women, Mr. Kitade was extremely polite, and shyly asked me to tell him all I knew about Nissim Segaloff, born in Bulgaria in 1896 and a survivor of the Titanic disaster in 1912, as written by yours truly in the Jan. 27, 1979, issue of The Spectator.

As the 1979 Spectator issue was produced, I felt slightly weak at the knees, but we were sitting down and I was having a stiff drink. “Did you come over from Japan for this?” I asked weakly. “Yes, very important I speak with you face-to-face,” answered Akira, and never in my long life have I wanted more for a sudden earthquake to swallow me up. Here’s High Life, “Ski Swiss,” Taki:

The Ayatollah of backgammon, Nicholas Sargeant, born Nissim Segaloff before the turn of the century, was the first backgammon hustler, having clipped a certain Mr. Guggenheim on a ship called Titanic. Alas, Guggenheim went down but Nicky survived. He’s now hustling in the Palace in Gstaad and adding class to the place. 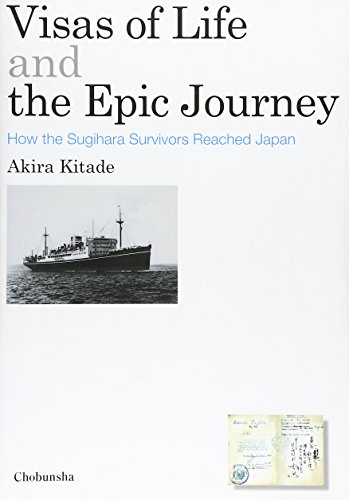 How was I to know forty years ago that a Japanese writer would research the subject of the untold story of Japanese civilians who transported Jewish refugees to safety, and dig up something I had obviously made up as a joke? Nissim, or Nicky, was a buddy of…